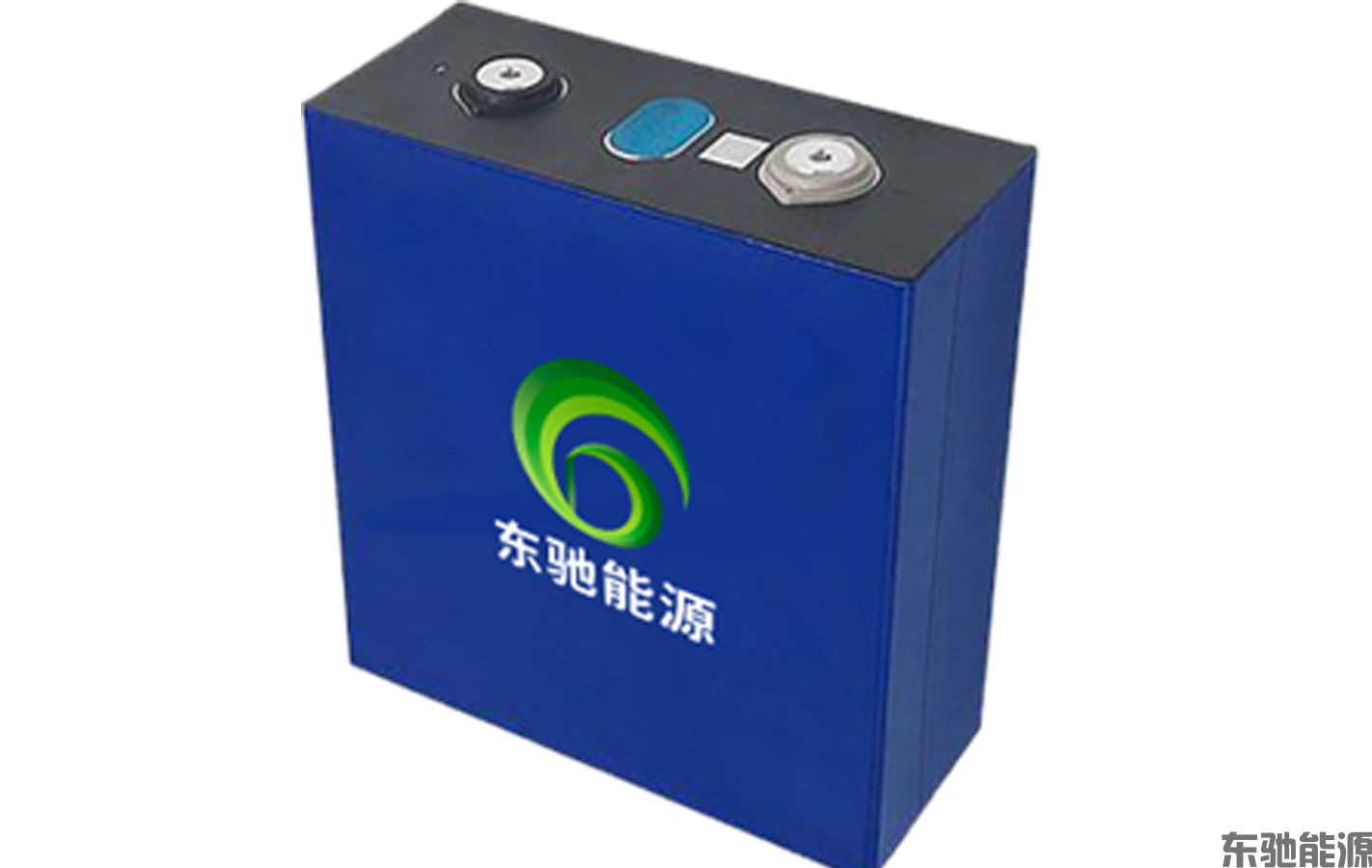 About us
Company Profile
Home > About us Production line of Dongchi Energy will be realized in two step: Phase Ⅰ (pilot line) and Phase Ⅱ (6 GWh Capacity). Phase Ⅰ plans to invest 300.0 Million RMB, which aims to meet cell specifications for energy density of > 350 Wh/Kg, cycle life of > 2000 times and a high safety in line with the national standard. Phase Ⅱ plans to invest 2.0 Billion RMB to build a production line with an annual output capacity of 6 GWh. We expect to produce annually Lithium Battery System equipped with 200,000 EVs. With an annual output product value of about 7.18 Billion RMBafter the project is fully produced, a tax revenue of about 490.0 Million RMB will be offered to local government.